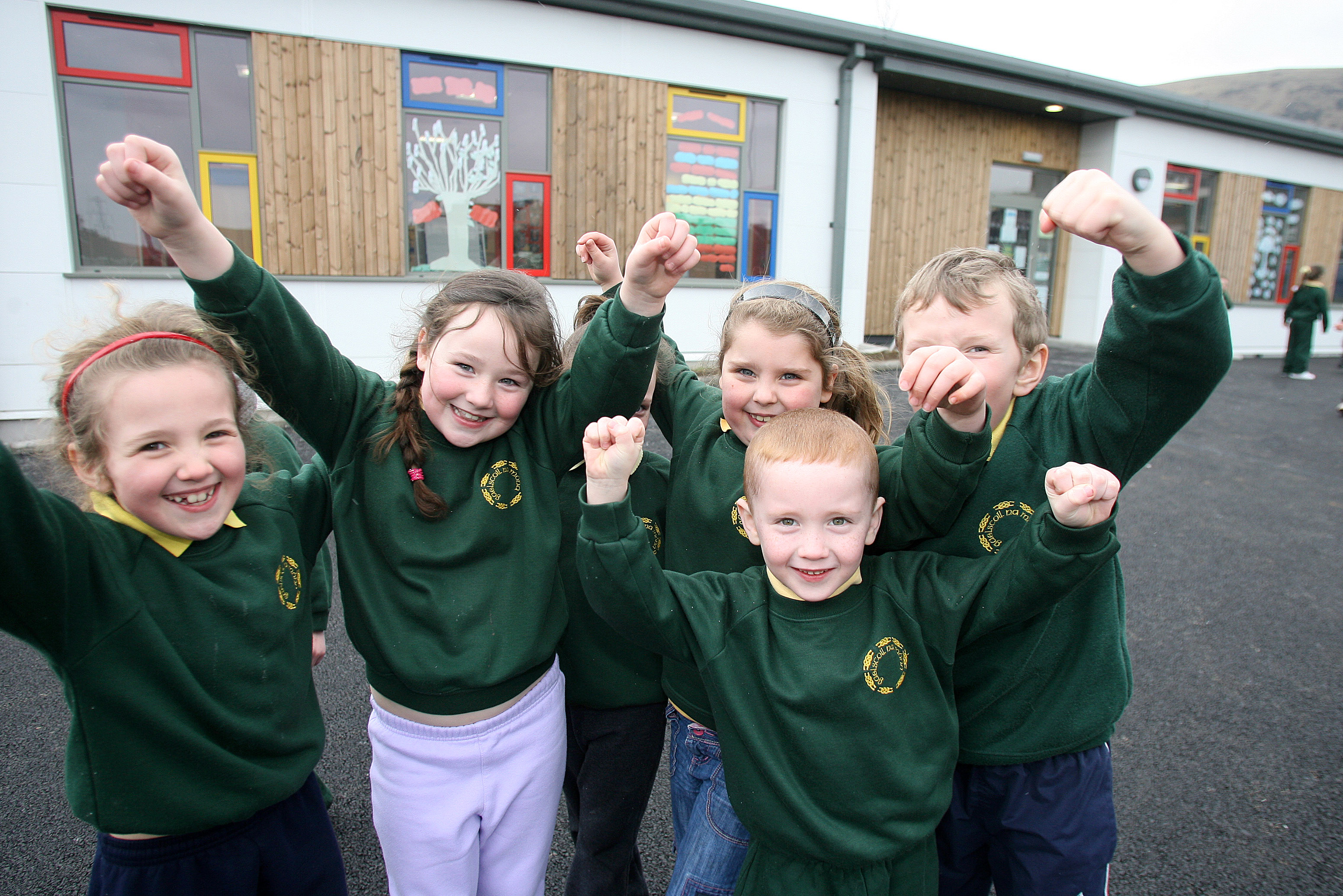 Irish language schools which have not qualified for full government funding are being given millions of pounds to improve their buildings.

Four schools, said to be in sub-standard accommodation, will share £2m in government funding via an Irish language group.

The schools cannot get capital funds direct from the department as they have not reached a target number of pupils.

The schools are in Belfast, Crumlin, Castlewellan and Newtownabbey.

The money will be used to buy new temporary classrooms.

The minister for education Caitriona Ruane said the funding will be allocated by Iontaobhas na Gaelscolaiochta (the Trust Fund for Irish-Medium Education) to address “very serious accommodation deficiencies.”

The minister has faced accusations that Irish medium pupils get more funding than those in other schools.

The department said when all costs are included, they do get an average £460 more each year.

The cost of educating a child in an integrated school is also slightly higher than the average.

A spokesperson said that was due to the greater proportion of small schools in those sectors.